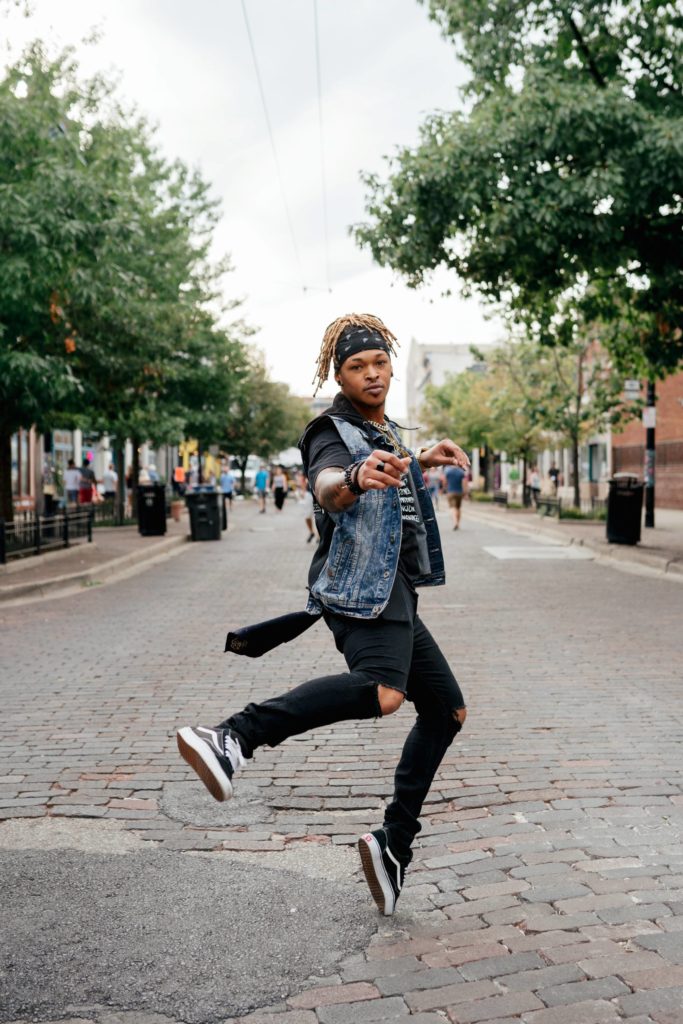 Nikko began his dance career at the age of 9, starting in his own back yard. Later, he began his studio career when he was offered a role as a student teacher at a local studio. Nikko has performed at Hip Hop Expos and OAT in the Columbus area. He danced professionally in Columbus and was previously a part of TRIBE, Street Angelz, and Roman Elements Crews. This is Nikko’s 9th year teaching for Funk Lab. Nikko is currently the owner, designer, and entrepreneur of Black Avra clothing line. Nikko is a proud father of Kehlana and Kezra.